Hello again! Today I’ll discuss some of the basic coding rules if your’re using Zend framework (or even Magento, which is written over Zend framework). Some might think that this is an redundant topic, but I strongly disagree – if you work in a team.

Well, the story about style standards is quite like goes pretty much like old Latin saying “De gustibus non est disputandum” which means “There is no disputing about tastes”. But same things apply to it as well, if you have a big corporate meeting, you won’t go dressed in diving suit, but in a regular one. If you take an parallel look at the coding styles, its pretty much the same. If you’re going to work with a team on new Zend project, some things must be applied. Otherwise you’ll end up in quite a mess.

There are couple of things that matter the most, and I’ll only cover those, according to Zend framework official documentation.

Well, regarding Zend framework official documentation, as well as some of my personal experience, there’s one main rule:

Second rule is (from my experience), although I wrote it in example above, omit the closing tag, and make sure that opening tag is starting from character one of the file. I’m saying this because it wont break the compiling, nor will it cause any errors / warnings. And by this, you’re making sure that in your included files (controllers / models) you don’t have any blank characters which would cause problems with headers most likely.

Of course, if you’re in phtml file, you must use closing tag as well.

A little bit about Classes

Now, you tell me which one is more readable? “Example 1” or “Example 2”? Joking a side, a couple of rules are applied here, as follows:

And I must mention documentation as well here

Well, personally I didn’t like overkill on documentation, but on the other hand, it became quite a help in Zend framework. So I changed my mind. I’ll say that you only need 6 things by order to apply to rules, and here they are:

And that’s pretty much it. If you follow these rules, or rather guidelines, you’ll be more productive both as an individual, and as a team. 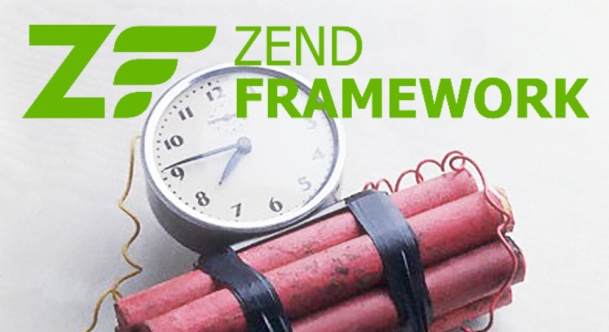