Part of the Inchoo team just spent awesome two days on a conference in Novi Sad, Serbia called BlogOpen. This is the largest regional conference for bloggers and, as of this year, social networkers. Those that were not fortunate enough to come and attend the conference personally were able to follow it through Twitter and live stream. According to the numbers I saw tweeted, the live stream was viewed by ~800 people on day one and ~600 people on day two.

One of the most awesome things we saw in Novi Sad was this billboard, right next to the bus station: 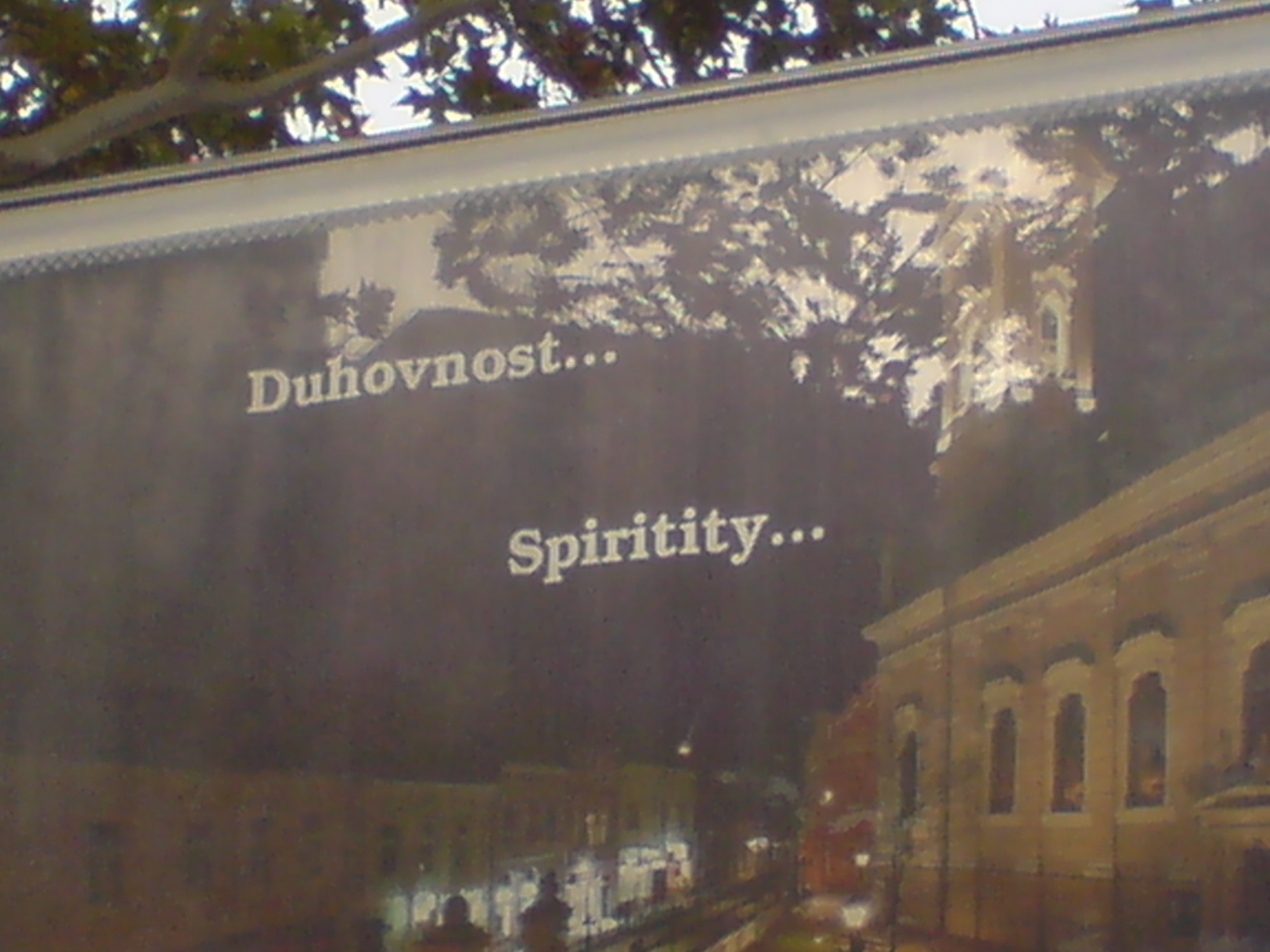 The conference itself is very relaxed with unusual audience set-up which makes you feel more like you’re in a bar than in the conference audience.

The lectures were not something groundbreaking, but they were fun and enjoyable. I only attended several, since I like to spend my time on a conference like this networking. Nothing around BlogOpen is like a usual conference. For example, instead of name tags, people were wearing aprons. Yes, aprons, I wore one over a suit. Fun times!

I enjoyed DedaBor‘s presentation, which made me laugh several times and made me think about bloggers that are not in this for the money. I also liked Ivan Brezak Brkan’s theory about profiling people on social networks. I can say that entire Inchoo team enjoyed the networking part of the conference. I’d like to thank Dragan Varagic, Jelena Jovanovic, Milos Petrovic, Danijel Sivinjski, Pedja Puselja, people from our hosting company (Plus Hosting) who were also attending, and everyone else we talked with for awesome time we spent together and I hope we’ll be seeing each other next year.

The nightlife in Novi Sad is pure awesomeness. We hit a few exclusive clubs and had lots of fun, listening to live music, dancing, and generally enjoying our stay.

Long story short, this was time well spent. If you get a chance, you should visit this conference next year. I know I’ll be back.

How to achieve triple-digit growth for your eCommerce business? Learn from us at ad:tech London!

Meet our team at ad:tech London!